Best hotels in down south Findit.lk 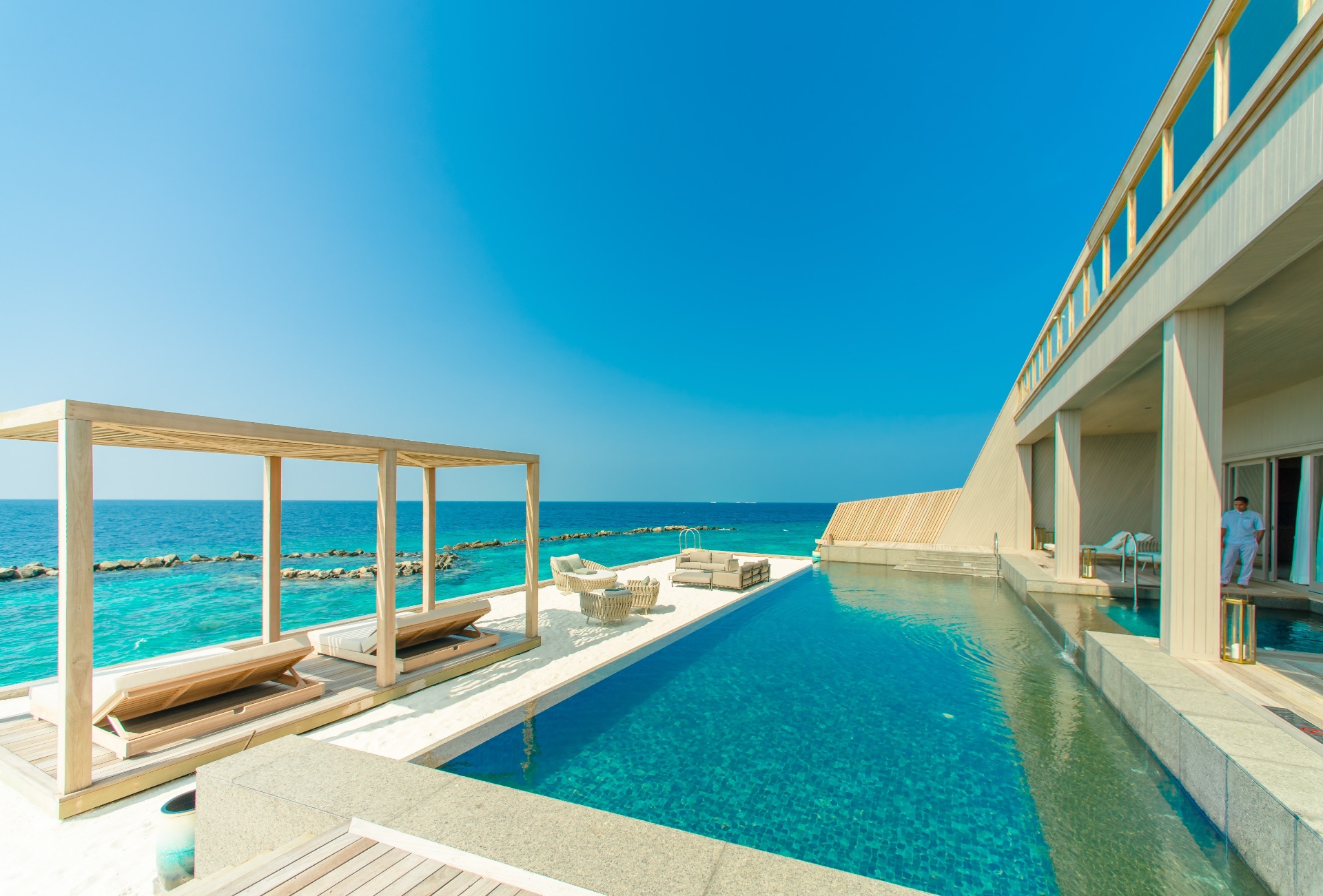 The Southern Province, a province rich in beautiful locations and sceneries, includes the districts of Galle, Matara, and Hambantota. Galle is the province's capital.

The animal sanctuaries of Yala and Udawalawe National Parks are important tourist attractions of the Southern Province. If you are planning to visit Yala, here are the Best Hotels to Stay in Yala Sri Lanka when you plan a wildlife safari

The panoramic view from Ussangoda in Ambalantota includes the beach and the sea, as well as the holy city of Kataragama and the historic cities of Tissamaharama, Kirinda, and Galle.

Located near Galle, the Southern province capital of Sri Lanka, Unawatuna is one of the most beautiful beaches in Sri Lanka. It is even listed in the best 100 beaches of the world as well. Thus it attracts many foreign and local tourists who love to enjoy the beauty of crystal clear waters and white sandy beaches. Here are the best hotels in Unawatuna region.

So do you know a great hotel where you had a great experience located in Southern Province? Great! Suggest it to us!

And Don't forget to vote for the best hotels in down south. 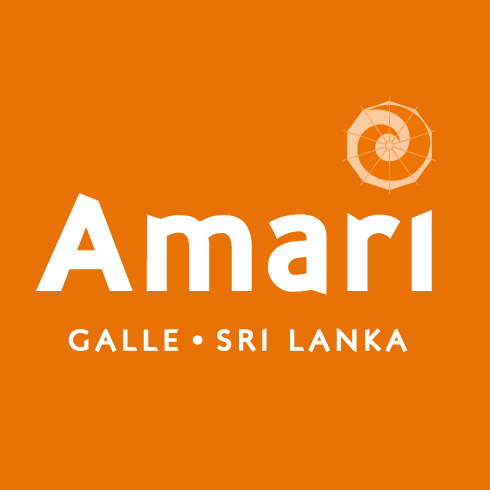 Amari Galle
Hotel and Accommodation
Overlooking the Indian Ocean on Sri Lanka’s southwest coast, Amari Galle is inspired by the warmth and energy of an evolving modern Asia. 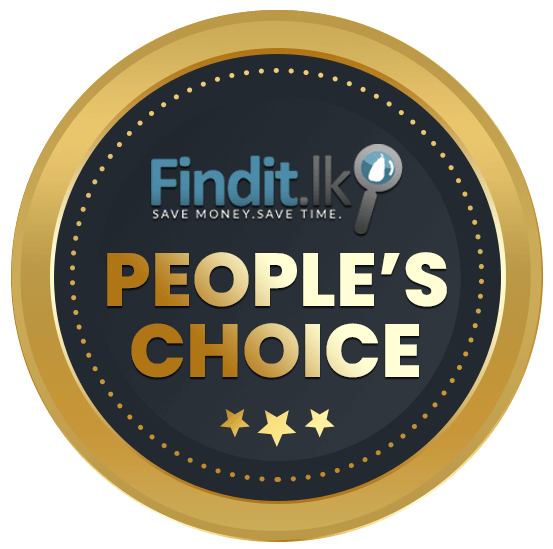 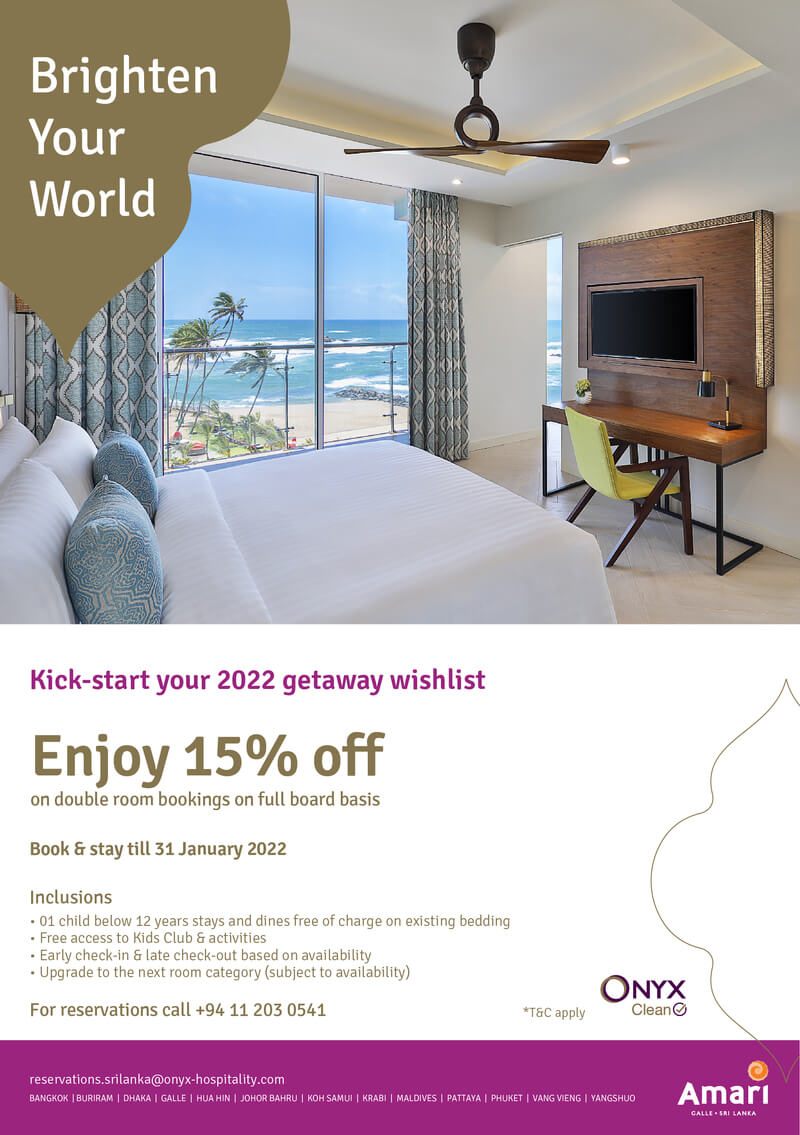 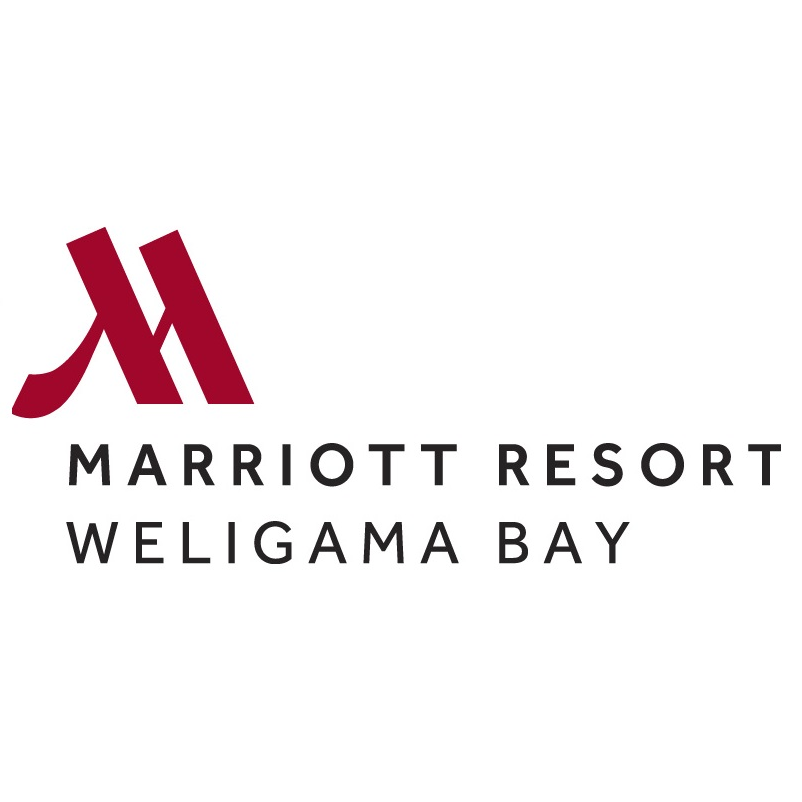 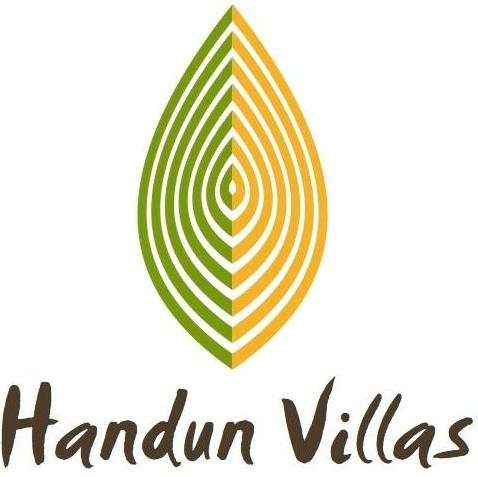 Heritance Ahungalla
Hotel and Accommodation
Welcome to Heritance Ahungalla, where we weave a little magic into your holiday memories while promising you the finest hospitality and best luxury services among Sri Lanka beach hotels
No Promotions
7
votes - 2 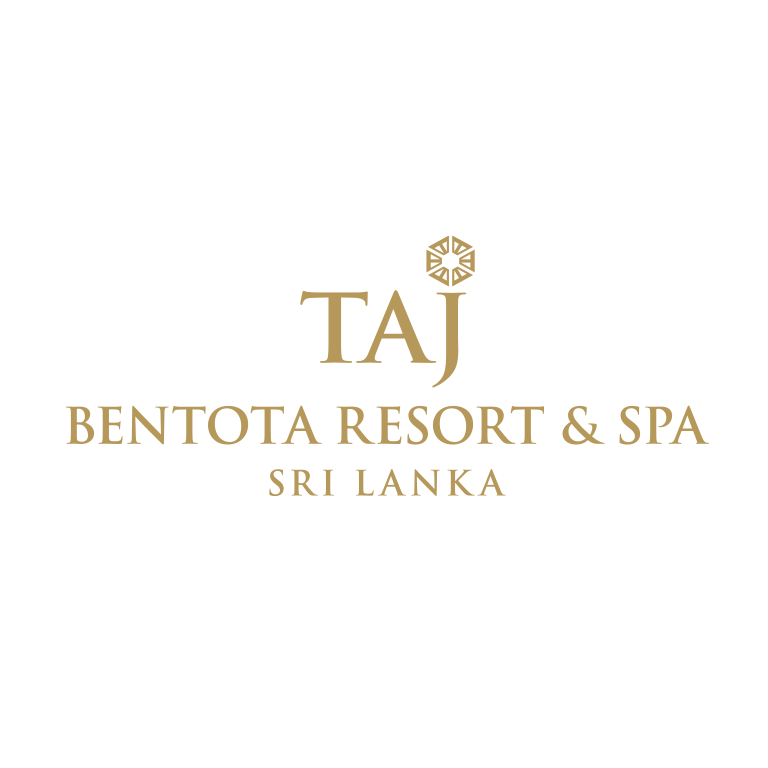 Taj Bentota Resort & Spa
Hotel and Accommodation
Located in Bentota on Sri Lanka’s west coast, Taj Bentota is set in manicured palm-dotted gardens and overlooks a long stretch of golden sand and the sparkling waters of the Indian Ocea
No Promotions
8
votes - 1 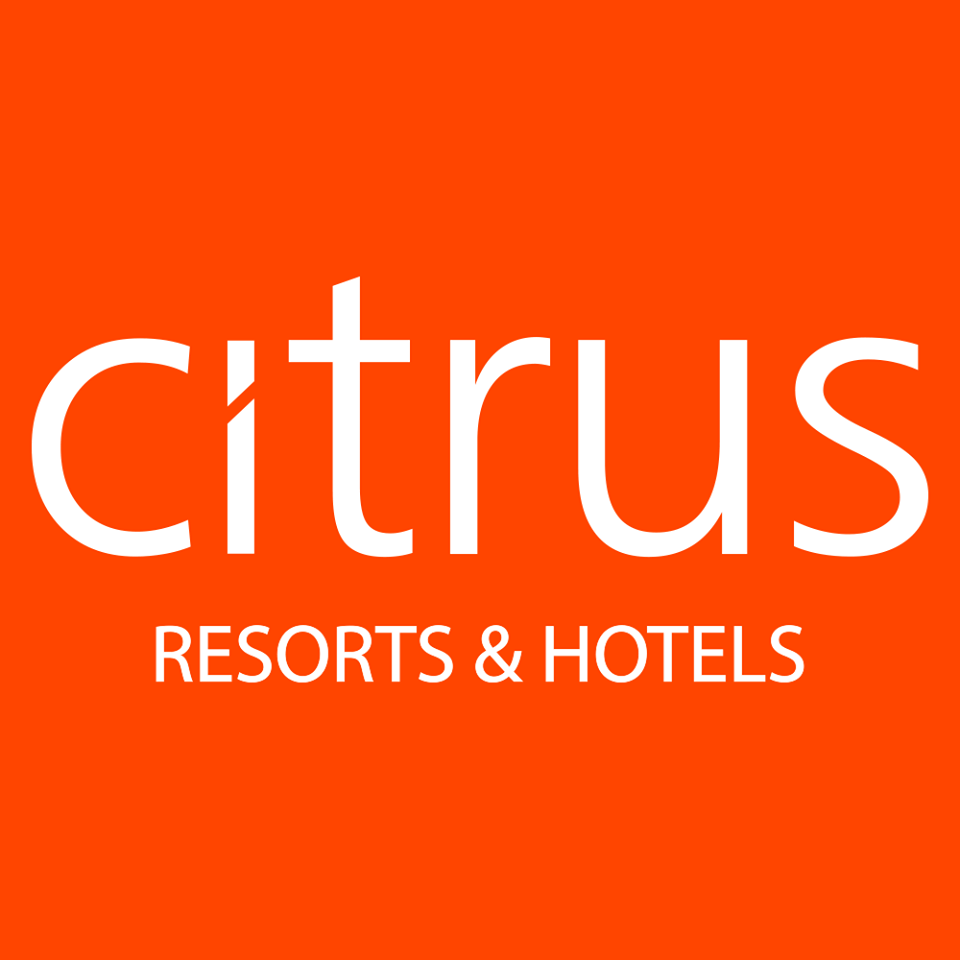 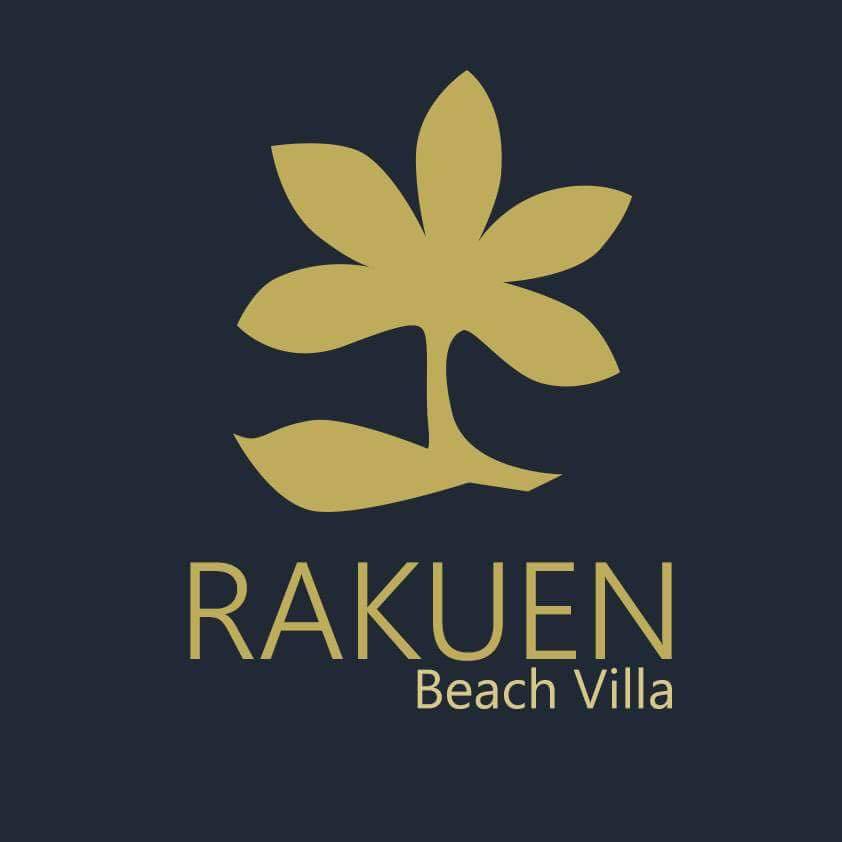 Rakuen Beach Villa
Hotel and Accommodation
Cozy beach villa situated on the south western coast in Sri Lanka. Welcome you to come and experience the stay at Rakuen beach villa. Paradise at its best!
No Promotions
10
votes - 1 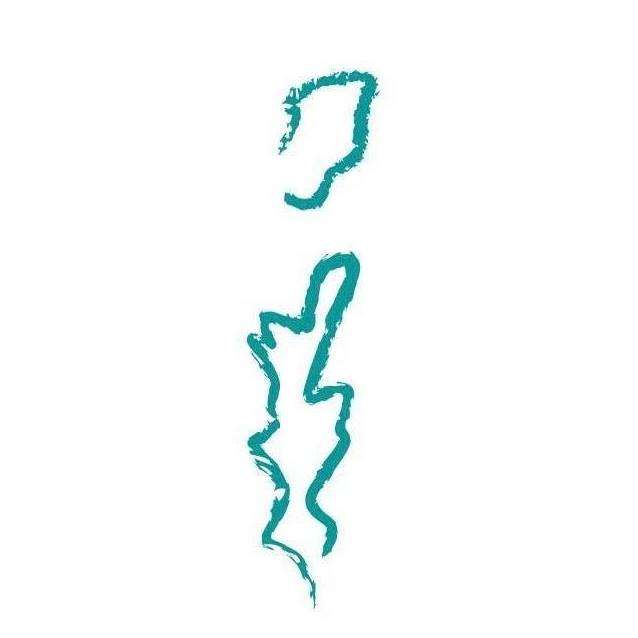 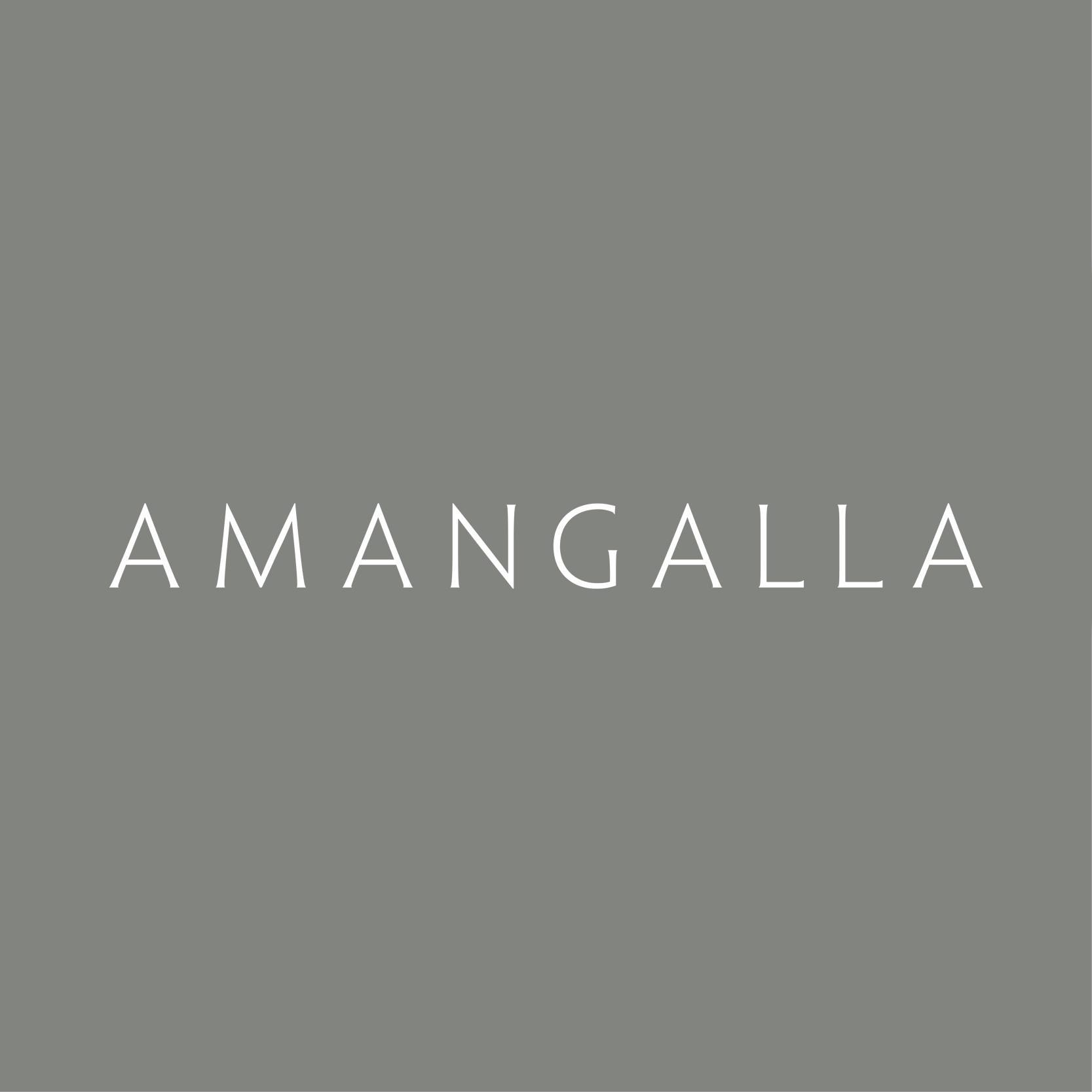 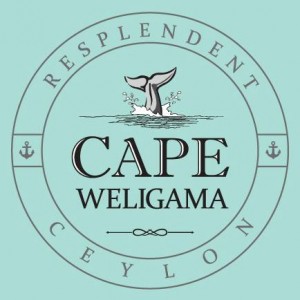 Cape Weligama
Company or Organization
Where trade winds carried legendary explorers like Marco Polo, Ibn Battuta and Fa-Hsien past Sri Lanka's soaring southern cliffs on some of history's most celebrated nautical journeys, Cape Weligama has become the most celebrated resort along this fabled island's palm-fringed shores. Thirty minutes east of Galle, Cape Weligama inhabits 12 manicured acres atop a singular promontory rising 40 metres above the Indian Ocean. Stunning panoramas await you, naturally complementing the 39 private retreats designed by one of Asia's most celebrated architects, Lek Bunnag. The hotel’s dining venues capture Weligama's iconic sunsets, as does the 60-meter crescent-shaped infinity pool that appears to flow seamlessly into the shimmering sea, while those timeless breezes ensure elegant swells unfurl onto the sun-kissed sand.
No Promotions
13
votes - 1 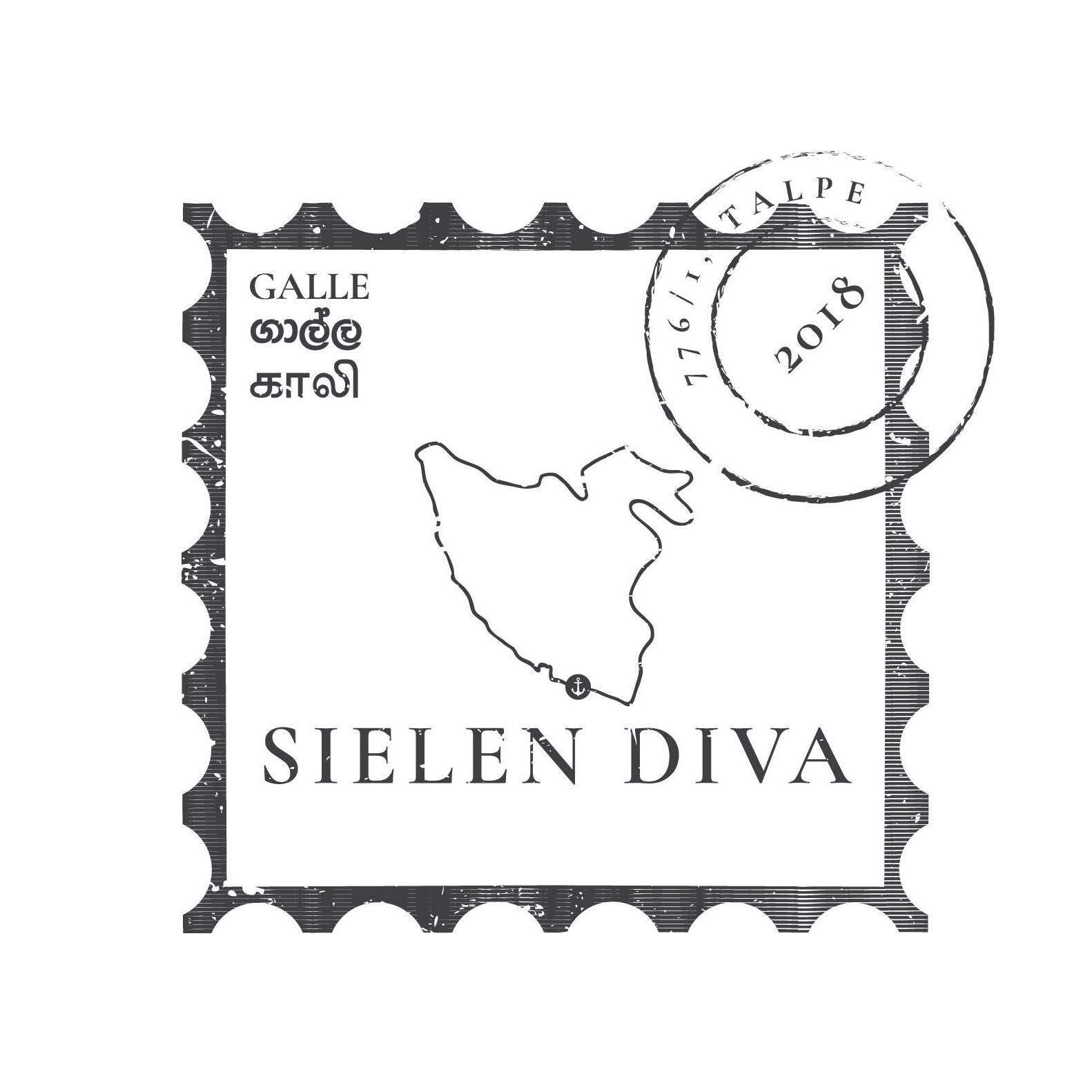 Sielen Diva
Hotel and Accommodation
Sielen Diva is a modern, seven-bedroom boutique hotel in the quiet coastal village of Talpe, with many open spaces, large bedrooms and luxurious bathrooms.
No Promotions
14
votes - 1 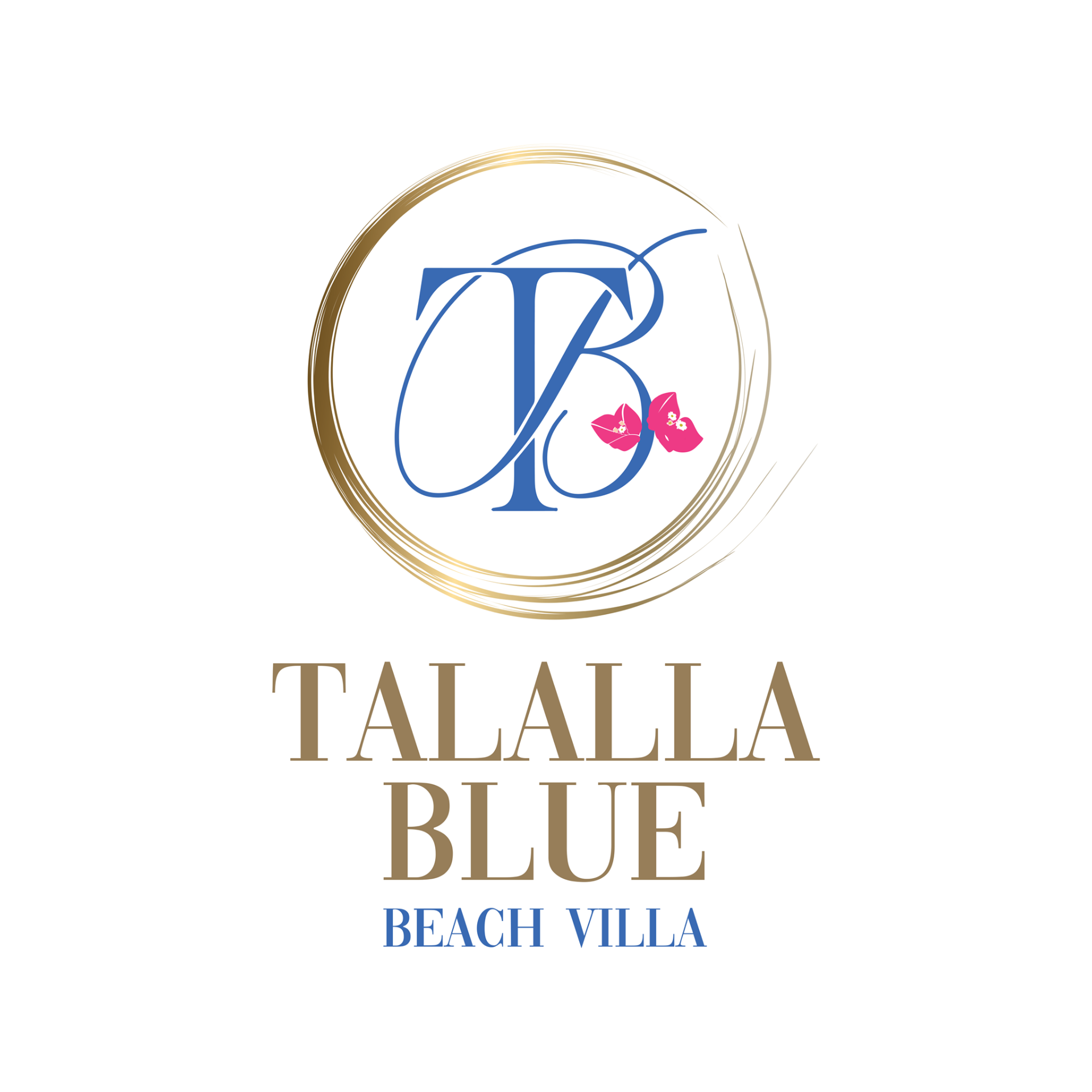 Talalla Blue Beach Villa
Hotel and Accommodation
Our beautiful beach villa inspired by the Greek city of Santorini is located in Talalla, a town just beyond Matara. Life is a journey with moments that makes it special. Dream it or Live it!
No Promotions
15
votes - 1 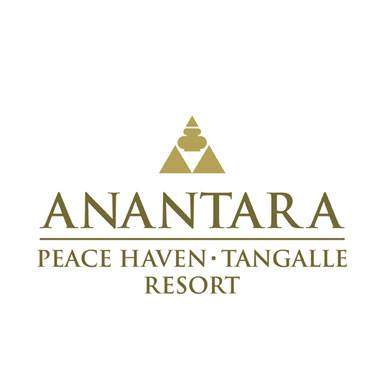 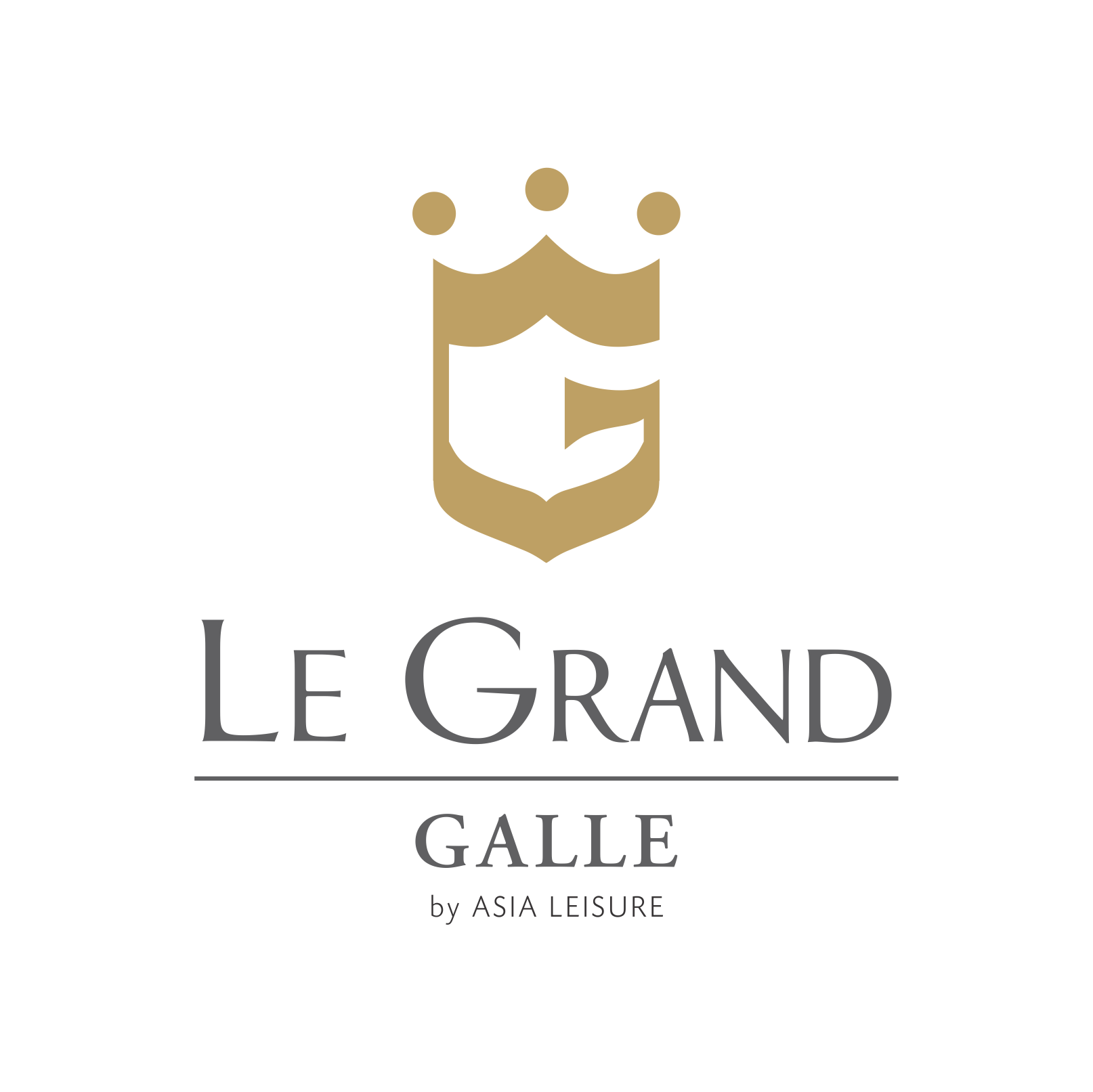 Le Grand, Galle
Hotel and Accommodation
Le Grand, Galle is the definition of a luxurious hotel. Ensuring an all encompassing experience that is distinctive and timeless, Le Grand offers chic grandeur with every indulgence that will resonate and remain with you.
No Promotions
17
votes - 0 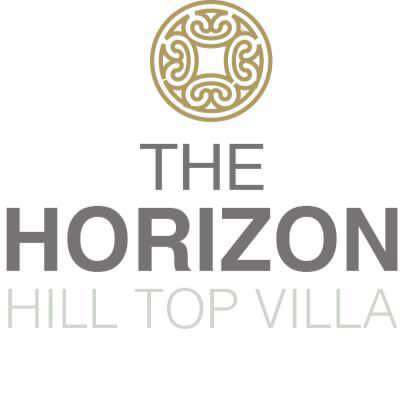 The Horizon Hill Top Villa
Hotel and Accommodation
The famed UNAWATUNA BEACH is visible from top of the villa and it gives a picturesque view of the entire landscape from any angle.
No Promotions
18
votes - 0 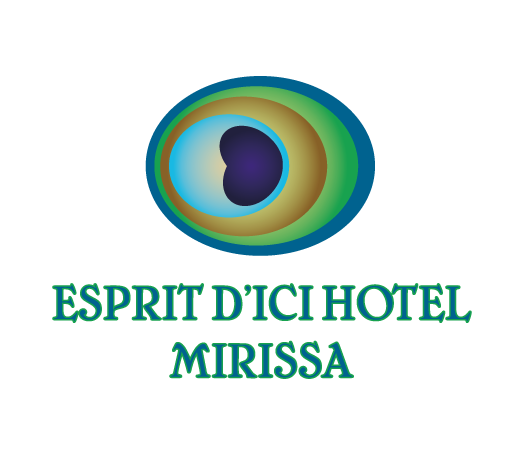 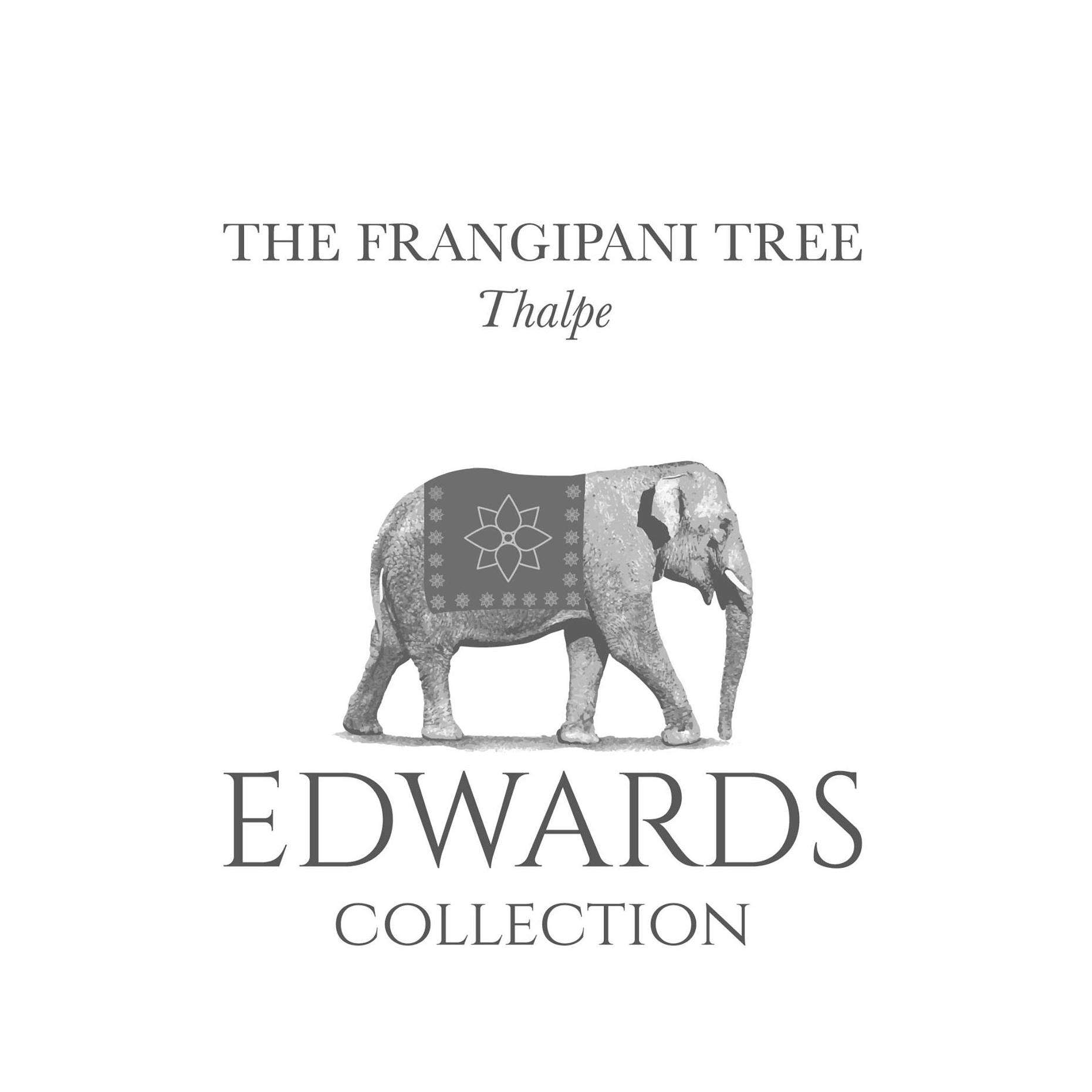 The Frangipani Tree
Hotel and Accommodation
No Promotions
20
votes - 0 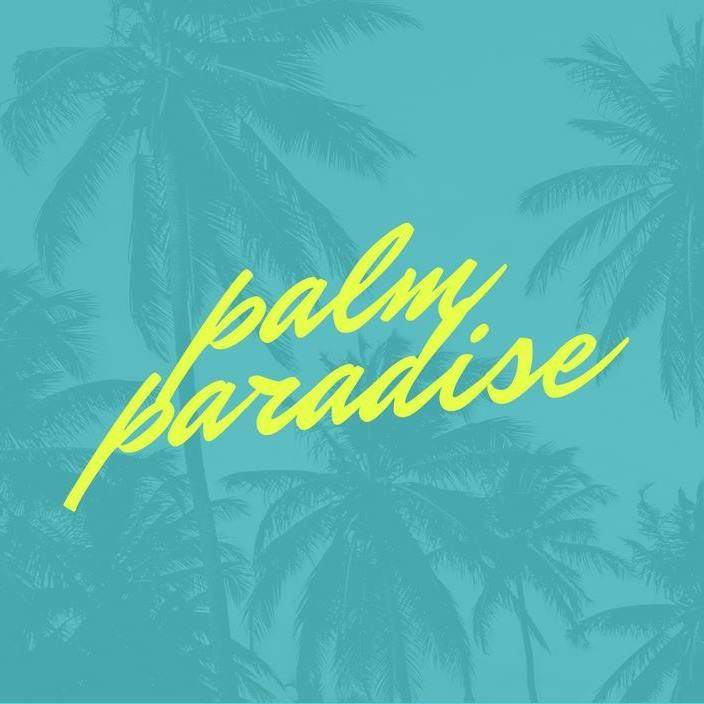 Palm Paradise Cabanas & Villas
Hotel and Accommodation
" Beach Resort" is located at the southern edge of Sri Lanka. Due to the unique "south coast micro climate" you find tropical holiday pleasures throughout the year.
No Promotions

Please only add items that are relevant to this list topic.
Missing your company? Register 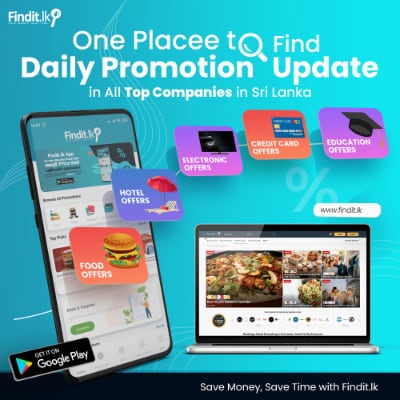